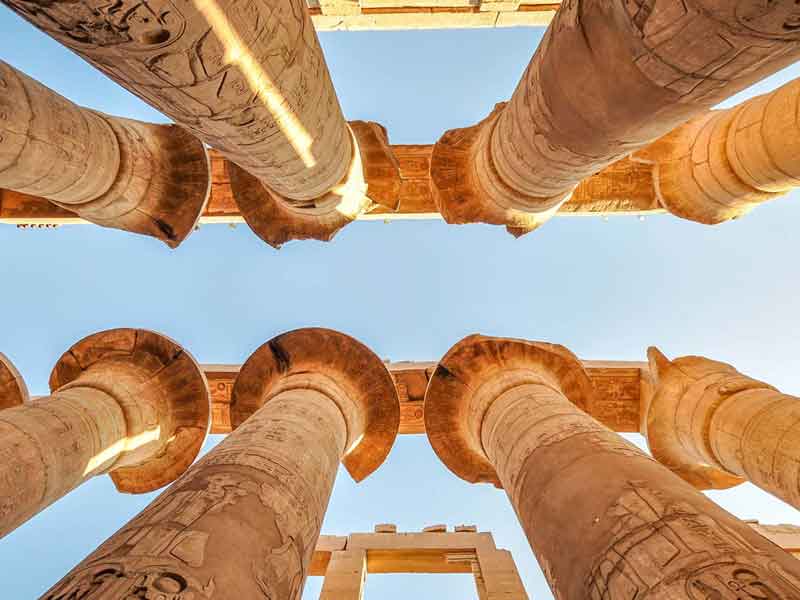 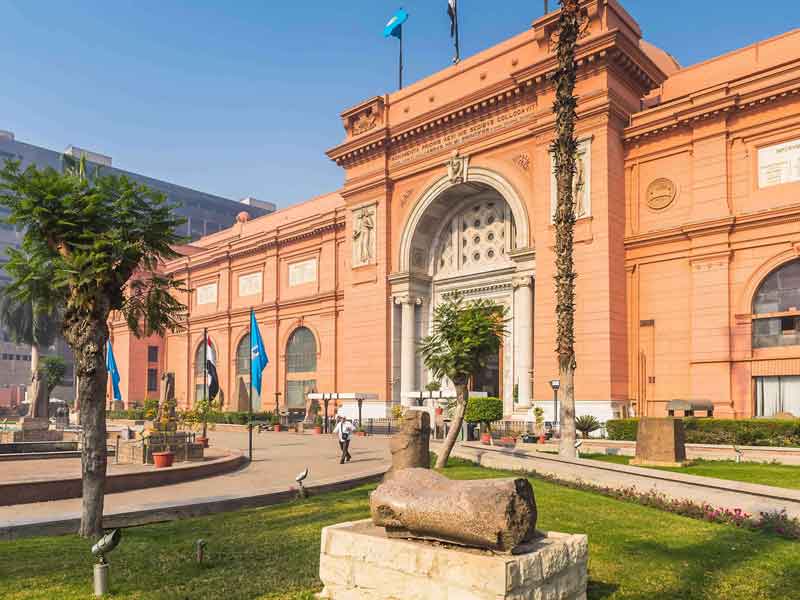 Meet with your Egyptologist tour guide at the hotel lobby after breakfast to start the. It will include The Pyramids of Giza, which were built in the 4th dynasty about 2690 B.C. There is a chance to enjoy a Camel ride there. Followed by the Solar Boat Museum, where a dismantled river barge of King Cheops (Khufu) was found buried in front his pyramid and has been masterfully re-assembled. In front of the Pyramid of Chephren, there stands the Sphinx, which was discovered in 1912. It is a lion with a Pharao’s head thought to be a portrait of the Pharaoh Chephren.
The rest of the tour will include Memphis, Egypt’s first Capital until the end of the Kingdom and one of the most important cities throughout the history of Ancient Egypt. Close to Memphis, there is Sakkara, the City of the dead with the famous step Pyramid of Djosser. The tour will end at the hotel.